TMM Gaming
EARN FOR BEING ACTIVE
Earn crate keys for being active on the forums! 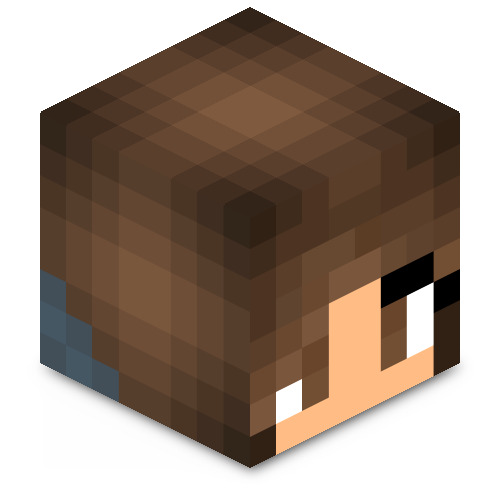 I started playing on TMM mid 2016 and first became staff, Helper, at the end of the year. I worked my way up to moderator and eventually became admin and co-owner. I left soon after but returned for the revival in 2019, becoming mod. TMM was the first online Minecraft server I ever played on, it's home.

If I'm not playing Minecraft in my freetime, I'm probably logging more hours into The Sims. Or taking pictures of my dog because he's the G.O.A.T. and I'm that person. 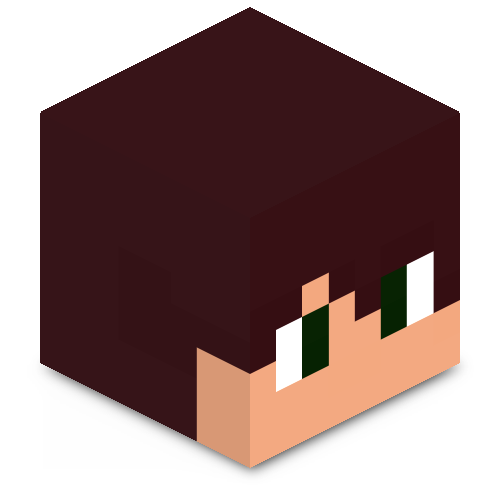